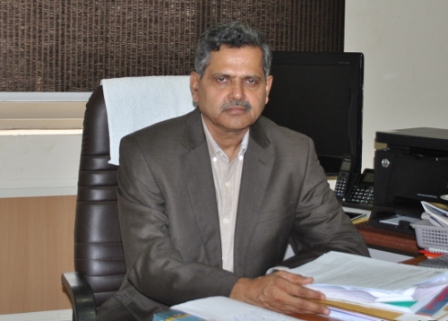 Sri Ramaprasad has had vast exposure and experience in dealing with various issues in education sector as Registrar, Mangalore University, Director Pre-university Education and Special Officer, CET cell. As special officer CET, he had the opportunity to implement a transparent, technology driven selection process for professional courses in Karnataka. The State, a pioneer, has the distinction of showcasing of a credible, widely acclaimed system of merit and reservation based selection of students for professional courses. During his tenure as Project Director, Indo Norwegian Environment Program, KSCST and Project Director, Jalasamvardhanyojane, he has closely interacted with voluntary organizations of repute, institutions of higher and technical education, eminent domain experts and academicians and varied stake holders to achieve project objectives and outcomes. As Secretary to Governor of Karnataka, he has dealt with multifarious issues and processes concerning higher education and university. He retired as advisor, Special Investigation Team (Mines), Karnataka Lokayukta in the year 2015 and post retirement he has been working as advisor SIT, Lokayukta.

Positions held during his tenure in the Indian Administrative Services,

Positions held during his tenure in Karnataka Administrative Services